In discord, Tecosaur put fourth the idea of using our open-source cacofriend until Henrik gets the logo he’s looking for so it’s a consistent look across the discourse. While I am biased, I like the idea of us using an open-source resource than borrowing another person’s artwork. 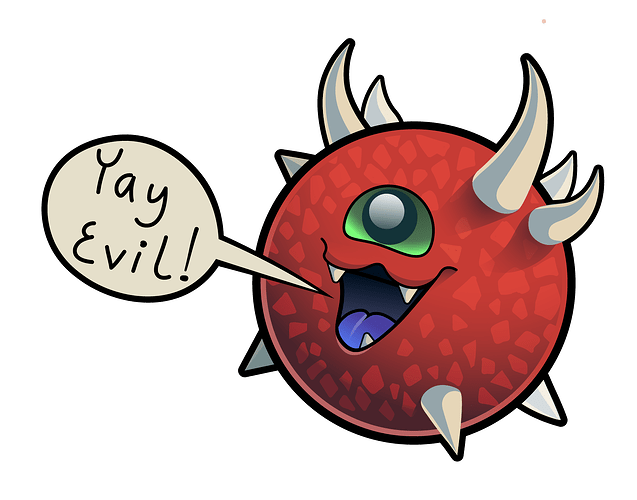 But I suspect the more hand-drawn look is still preferred so started giving that a shot.

Just getting started but have some progress 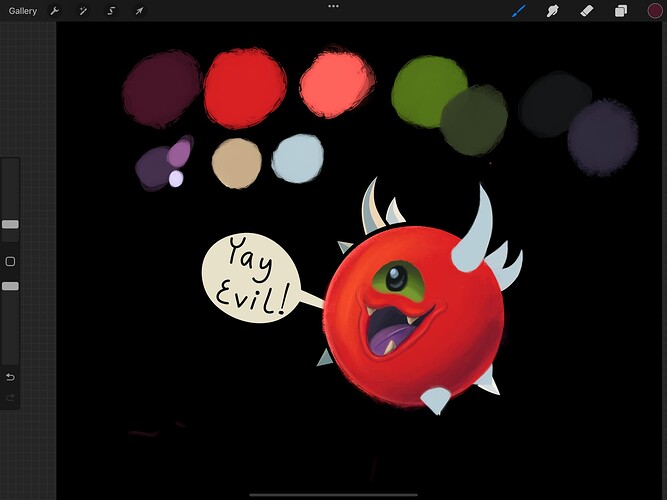 Can tell it’s going to take a few passes to get good but having fun with the direction for now and can add it to the collection.

I really like the hand drawn aesthetic of the second one (I assume the font will also change to match with time?) Its almost fuzzy which makes it more cuddly, like a tribble almost

One thing I will say is that while I understand this is a first iteration, the highlights seem almost too bright.

I assume the font will also change to match with time?

For sure, aim to do the whole jam in that aesthetic.

the highlights seem almost too bright

That’s probably true, feels like there’s going to be a few passes of pushing and pulling details out until it feels right.

1 Like
Made with by your favorite floating tomato. Rip and tear, until it compiles.